Hi folks!
My first post here so please go easy and thanks in advance for your advice.
So, I have a B525-65a on Three. I’ve read about turning on and off bands to get locked to a possibly weaker band, but with a higher speed so I thought I’d look into it.
I downloaded the LTE Manager app on my iPhone then had a nosey. I’m aware of the long list of 4G bands the 65a variant can use, but can anyone tell me why the app isn’t showing them all?? Specifically I was looking into turning on band 32 (and the other band it can join with which I’ve forgotten right now!). Where I was trying it out there’s only masts with bands 1, 3 and 20, so my thought that the app only showed what bands the router picks up is obviously wrong as it shows numerous others, but no band 32?? Can anyone shed any light on this?
Cheers!!

32 is not used on many masts by Three yet. I have only 3 and 20 and no 1. You would have to speak to the app developers on why only some bands and not others are displayed. This is the first mention of an iPhone Ltd manager app, all previous ones are android or windows.

Presumably its this one, who's version history shows it's only been around for a few months and looks to be from an Italian developer. 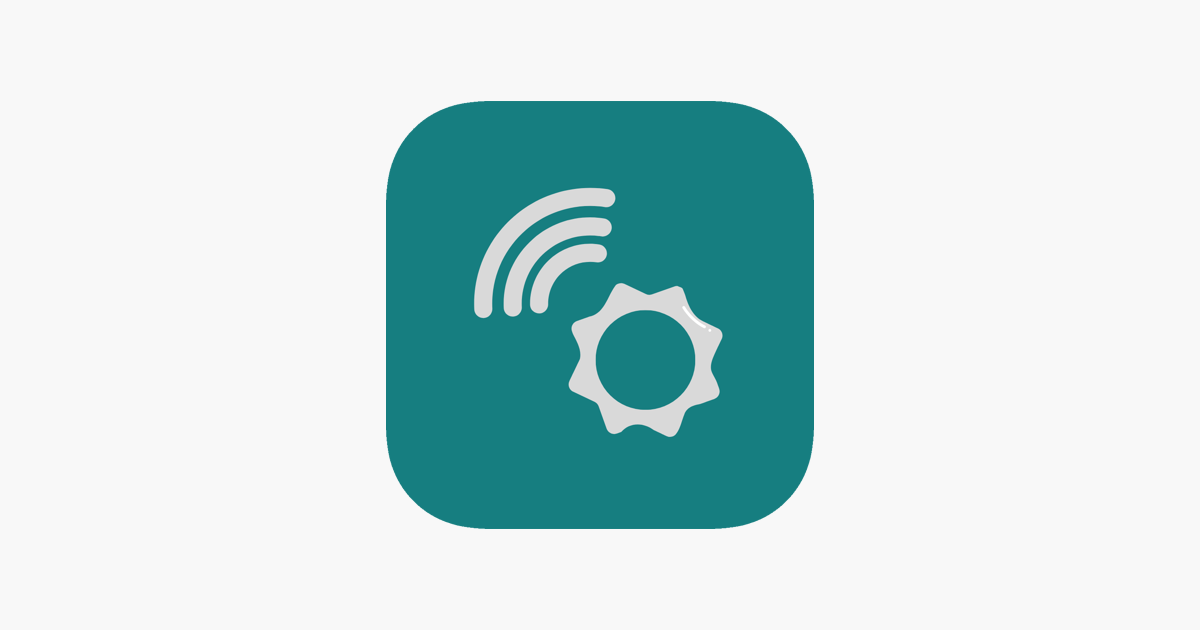 ‎The application allows you to connect to your Huawei router (Cellular Router 3G/LTE/LTE-PLUS/5G) and manage it at its best. You can check the values related to your connection to the BTS (Base Transceiver Station), the signal strength, to keep under control the real speed (and instantaneous) of...
apps.apple.com

What I am surprised about is that it works with the B525 - I thought the firmware on those were Huawei's previous version and may not have the same APIs as the newer models do.

AFAIK, the Huawei APIs don't advertise which bands are detected/broadcasting in the area, rather they list which bands the device hardware is capable of, however the receiving app must also be able to interpret the API data to decode it and be programmed to display that accordingly.

My guess is that they haven't including programming for B32 - it's not a band that is used widely in other countries, including Italy- so its not unexpected that software developed by someone from there hasn't included the necessary configurations for it. I see that the B525 isn't a device they have noted as being tested against (B535, B818 and B618 are listed).

As kommando says, contacting the developer would be the way forwards - it looks like in the latest v1.2 version they have added B8 and B40 so its should be technically possible, once the appropriate message is programmed into the software.


FYI: I've heard of an instance with HuaCtrl (Android app) where it shows B32 as lock-able, but when selecting that doesn't actually do anything within the router - it can't be sending the appropriate message for that to be applied successfully, so the router ignores it.
Last edited: Jan 27, 2021

Just downloaded the app on my iPhone. I believe the EE mast I connect to only has Band 3 (2 carriers). The app shows me correctly with primary band 3 and 4G+. In the currently enabled bands list shows B1+B3+B7+B20, with the ability to add B8 and B40 (or set to Auto). Oddly (the app writer is Italian), the non-selected bands (8 and 40) are shown as "BANDA" rather than "BAND".

Oops, yes it's clearly Italian - I must not have had enough coffee this morning - or I'm blaming being on a conference call with our French colleagues at the time...

As suspected, the router/APIs/app all need to be in sync with what bands are supported by each - I'm not sure what router you have GaryW, or what bands it supports, but it sounds like the app perhaps doesn't filter out the B8/40 as available options (either if the API doesn't return them as available, or there is a per-device config within the app to whitelist the bands per model)

Hey folks, I’ve managed to grab a screen shot of the ban selection screen for your info. Also FYI... I selected the auto toggle which is below the band listing (you have to scroll to see it) and it’s switched some bands off... no idea why haha

dan_b said:
Hey folks, I’ve managed to grab a screen shot of the ban selection screen for your info. Also FYI... I selected the auto toggle which is below the band listing (you have to scroll to see it) and it’s switched some bands off... no idea why haha
Click to expand...

Here's the bands comparison in HuaCtrl with the deselected selection on Auto.

When you first select auto most of them are on, then the router says, nope not having that band, nope not that one either and the grab below is what's left.

You must log in or register to reply here.
Top