In our CFP for FTTP to our village we've had a surprising roadblock. We did one cut of households and it came out at about £55k for 40 premises relatively close to each other, with the new line being run about 4k from the exchange.

We've done another cut of the project with 61 houses, with most the additional being on the road into the village, most of them being roadside and within 5-10m of the existing line. I.e. along the route they would have had to put in place anyway for the £60k project.

There is one Branch away from the main line in, which I'd estimate would add 25% to the project, or double it at most.

They've also included all the premises on the route, not just the ones who've committed to the project. It seem like the calculation model for the original has been changed.

Is this normal? Basically it's dead in the water as the £ per premises has gone up 85%

Staff member
ISPreview Team
I'm hesitant to say it should be considered "normal", but we have certainly seen it occur on other CFP and USO quotes. 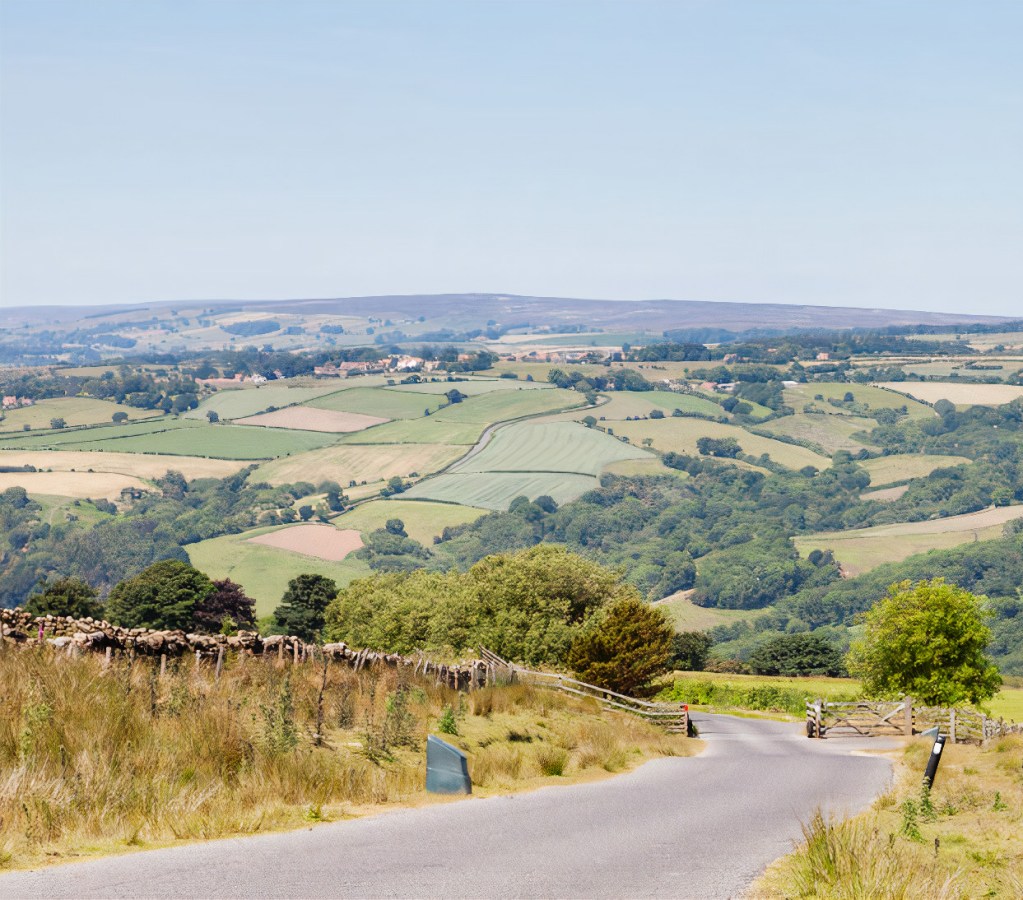 Openreach is often extremely opaque about where such sudden cost changes arise, which makes it very difficult for the applicant to know what the heck is actually going on.
Mark Jackson
Editor-in-Chief - ISPreview.co.uk
You must log in or register to reply here.
Top