Hi everyone. I’m hoping someone here can help to progress my Openreach order. My neighbour and I ordered FTTPoD through Cerberus in April as linked orders. It was expensive but we managed to get vouchers to help towards the bills. My final bill was £6672 with a 12 month contract.

To our surprise, Openreach turned up much quicker than we anticipated and installed the fibre and ONTs in both of our houses on October 2nd. We thought it’d take much longer than 6 months so were very happy. The engineers told us that they couldn’t scan the bar codes on the ONTs just yet and seemed confused as to why and left the ONTs fully connected but with the PON lights flashing green. They told us that they’d recorded the barcode numbers and that they’d try to commission them over the weekend.

A few days later, a different OR engineer turned up at my neighbour’s house to install the fibre and was confused because it was already installed! He scanned the bar code on the ONT and my neighbour has had Internet access since. But he didn’t come to my house… My neighbour asked why and he said he just didn’t have the job for it.

Nearly 2 months later and I’m still in the same boat. The PON light is flashing green and I regularly harass my ISP to see if there’s been any progress but there hasn’t. Apparently for some inexplicable reason, someone at OR had cancelled my order and Cerberus had to reopen it. OR have apparently given my order a high priority internally but have some internal technical difficulties with it. They haven’t been specific as to what those difficulties are.

2 weeks ago someone from OR rang me to arrange another survey. I explained the situation and that I’d already had the survey, that the internal and external fibre was fitted, spliced, and that the ONT was installed. He marked his job as done and didn’t turn up since he didn’t need to. Presumably he got the job because they saw it as a fresh order and it had started the whole process off again from the very beginning.

Perhaps I’m being naive, but I think if I could get hold of someone with broad enough access to my order and the ability to progress it from one stage to the next then I’d find that all somebody actually has to do is enter the ONT serial number on the order to build the circuit and the job could be finally closed off!

Staff member
ISPreview Team
This sounds very similar to the issue that we reported on in June: 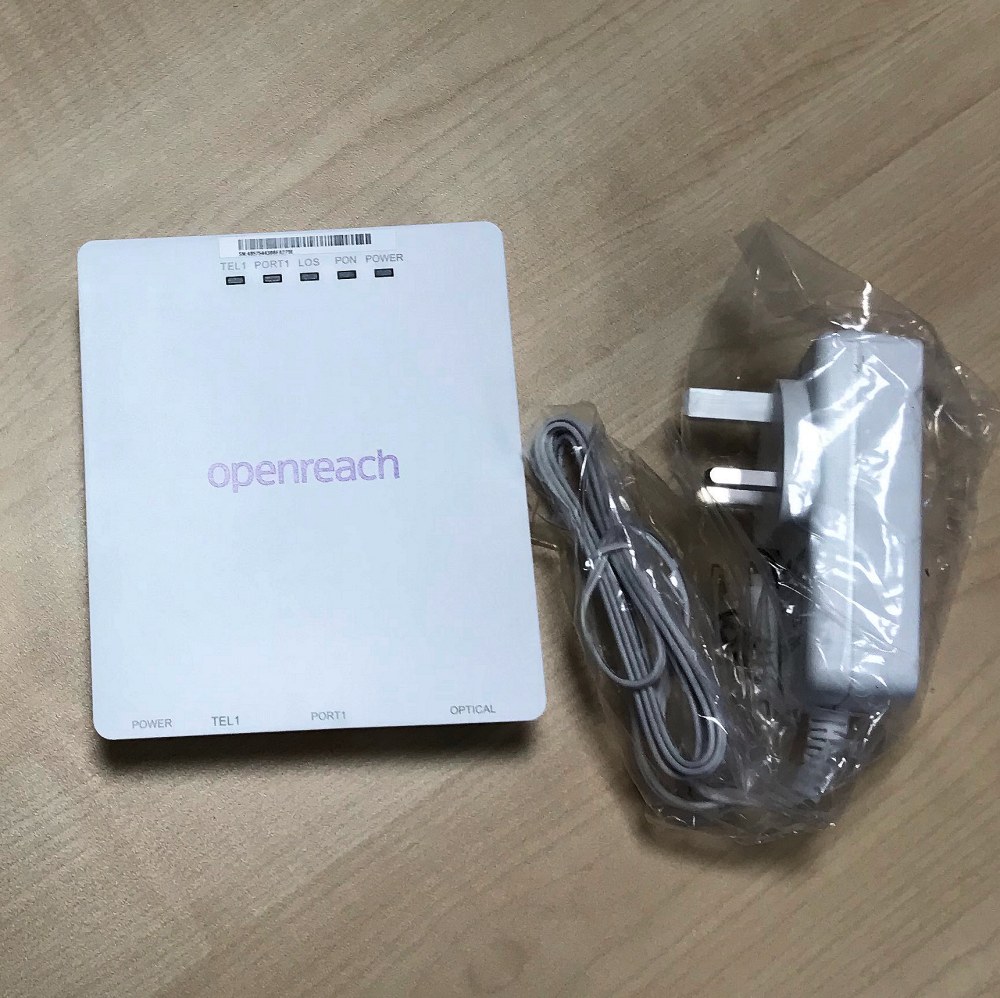 Sometimes getting a new broadband service installed can involve significantly more hassle than usual. At least that seems to have been the case after

Openreach sometimes seem to get themselves into a muddle over FTTP on Demand installs. Open a private conversation with me by hovering over my username on the left side of this post (or clicking it), then send me your name/address details and I'll see if I can chase them up for you.
Mark Jackson
Editor-in-Chief - ISPreview.co.uk

Thanks Mark! I really appreciate your time. Yes it does sound very similar and is in fact what brought me here

There has been months of no progress. The day after Mark chased this, I had a message from my ISP to tell me that the technical issues had been resolved and that my order had been scheduled for activation on the 18th of December.

Thank you Mark - You're truly a wizard. I'll keep you up to date with how it pans out.

Staff member
ISPreview Team
No problem kebian, but keep an eye on it in case of any other unexpected problems.
Mark Jackson
Editor-in-Chief - ISPreview.co.uk

Well here we are at midday on the 18th and I've not heard anything from them yet. They texted me a couple of days ago to ask me to watch a video about covid-19 before their site visit. Fingers crossed that something happens today...

The PON light is no longer flashing! 2 engineers came out and provisioned the ONT. Unfortunately we weren't able to connect to Cerberus as the CHAP authentication is failing. I rang Cerberus and they said that the Openreach job needs to be closed off first.

The Openreach engineers weren't keen to close the job off until it was working but they double-checked everything their end and assured me that there's nothing else for them to do so we've taken Cerberus at their word and they closed the job off. Hopefully it'll authenticate me soon.

My neighbour turned off his ONT and gave me his login credentials and they don't work from my connection either. Seems odd - Makes me wonder what my ONT is connected to if not to Cerberus.

Cerberus provisioning say that they have to wait for BT Wholesale to close the order. My neighbour (with the other FTTPoD order) had service immediately when his ONT was provisioned by Openreach and it was several days later that BT Wholesale closed the job. I don't know what the difference between his order and mine is.

I was hoping for a live connection for Christmas but perhaps I'm on Santa's naughty list!

Sounds like they're just saying stuff to get you off the phone and let you wait a bit longer. If it doesn't work they'll have another excuse for why it didn't work, though will hopefully do something about it.

BT Wholesale flagged my order as complete at 09:27 this morning. My router has been constantly trying to connect since the 18th so it immediately connected.

Great news! But, with your luck Santa's reindeer will probably chew through the cable...

My connection with Cerberus is great. They immediately regraded me to 900/115 and it's super fast. I installed Linux on an old machine that I used to use for CCTV and I'm using that as my router until I can decide on something else. Although it's doing such a good job, it's going to be hard to beat.

I live in a small cul-de-sac of 4 houses. When my neighbour approached us all to see if we'd be interested, only I said yes. One of my neighbours in particular was outraged at the cost and said it'd have to be presented as a business cost-saving for him to even consider it and since we weren't going to pay him to have it, he declined to be involved.

I've only had my connection active for 8 days, and Openreach turned up at his house this morning and just installed fibre for him!!!

So glad you are finally connected.
You must log in or register to reply here.
Top