Unknown devices on my wifi

Hi,
I'm getting loads of unknown devices on my wifi. Even after changing the SSID and monitoring the devices connected I get loads of unknown devices showing up on my devices list.
There are a lot with the name UNKNOWN but also a number with names I do not recognise. Since changing the SSID I have only connected a few devices such as personal phones and computers, Alexa and sky but within a couple of days there are close to 100 devices on the list.
Also, when connecting a new device the old SSID is visible when searching available networks to connect to.

Staff member
ISPreview Team
What router are you using?

It could just be that the router has struggled to ID the device and is keeping a store of historic, rather than just active, connections. A proper device list should also display the MAC address for each device, which may at least enable you to find out who manufactures it: 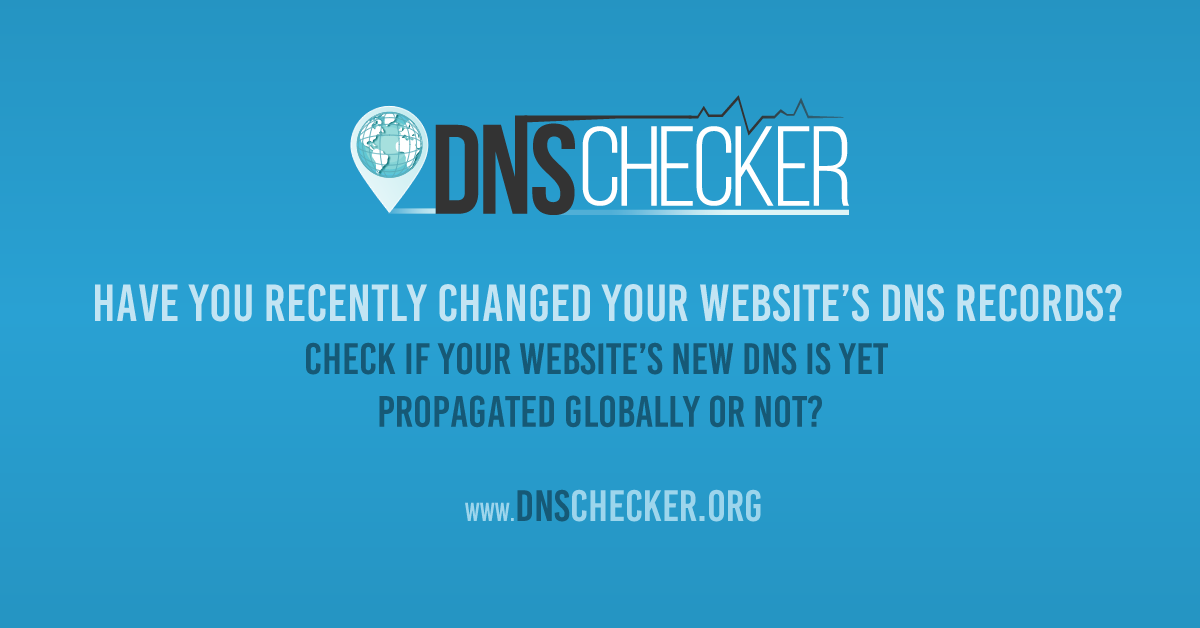 MAC Address lookup tool finds your computer ethernet card manufacturer or vendor name. The vendor or company name helps to verify the original card manufacturer stated on your network adapter. Do a quick MAC Lookup and check your MAC Vendor.

A lot of routers may also include an overall device list under the LAN settings area, which would include what IP addresses are being used. This may also be useful for figuring out what's what. I'd also recommend power cycling the router as that may clear any stale cached data (i.e. switch it off at the plug for 5 minutes and then back on again).
Mark Jackson
Editor-in-Chief - ISPreview.co.uk

The router is a Sky router.

I've tried everything I can think of, I had over 100 devices listed last week. I'd previously tried changing the password, checking mac addresses etc, but just the number of devices was completely mad. As well as the devices named UNKNOWN many had proper names but didn't match anything we own.
Last weekend I changed the SSID and obviously the password unplugging the WIFI router for 10+ minutes before and after the rename. I've not added many of the smart devices, just Alexa and the security doorbell/camera and rear garden camera. The household PCs, tablets and phones are connected as well as the printer, but all very obvious.
By now there are over 40 UNKNOWN devices plus a number of devices we don't recognise coming up.
Also, the old SSID is still listed when I scan available networks which seems rather strange.

I plan to change my broadband provider from Sky the a new fibre network that dug the road up a couple of months ago, but still waiting :-(. I've been thinking about setting up a separate Wifi network buying a 3rd party router that I have more control over but not knowing what the new fibre provider will provide are still waiting. Also, I'm not sure if it would be better to invest in a mesh wifi network.

You have factory reset it and changed the SSID as soon as it reboots as opposed to a simple power off/on ?

Do note many modern smartphones randomise their mac addresses, which could at least partially explain why you see more entries that owned devices.

TBM said:
You have factory reset it and changed the SSID as soon a
Click to expand...

Lucian said:
Do note many modern smartphones randomise their mac addresses, which could at least partially explain why you see more entries that owned devices.
Click to expand...

The phones have the device name so are easy to spot...

BT has an option where part of a user's bandwidth is open for use as a hot spot for other BT users. If Sky does the same this might be where those random users are coming from. They'd just show up but unless they actually log in as part of the ISP's share they won't use any bandwidth.
You might want to set static addresses linked to MAC IDs of your devices and limit the range to these.

You need to know just what the log is reporting - is it devices that have been connected, or is it devices that have exchanged a handshake but which may not have connected? I suspect it could well be the latter.
I have Unifi access points, and live near a busy road. I see 500+ entries in my WiFi logs every day, but only a few are connections.
You must log in or register to reply here.
Top