FTTP in for a couple of months working fine. One am was slow ish still faster than FTTC = no problems at all.

As installed ONT is just a fibre in and Ethernet out no phone connection, much simpler kit than some BT diagrams such as here...

I'm assuming with a "BT" install from Openreach you get more than the box I have which is just the "New ONT" box in the above diagram. 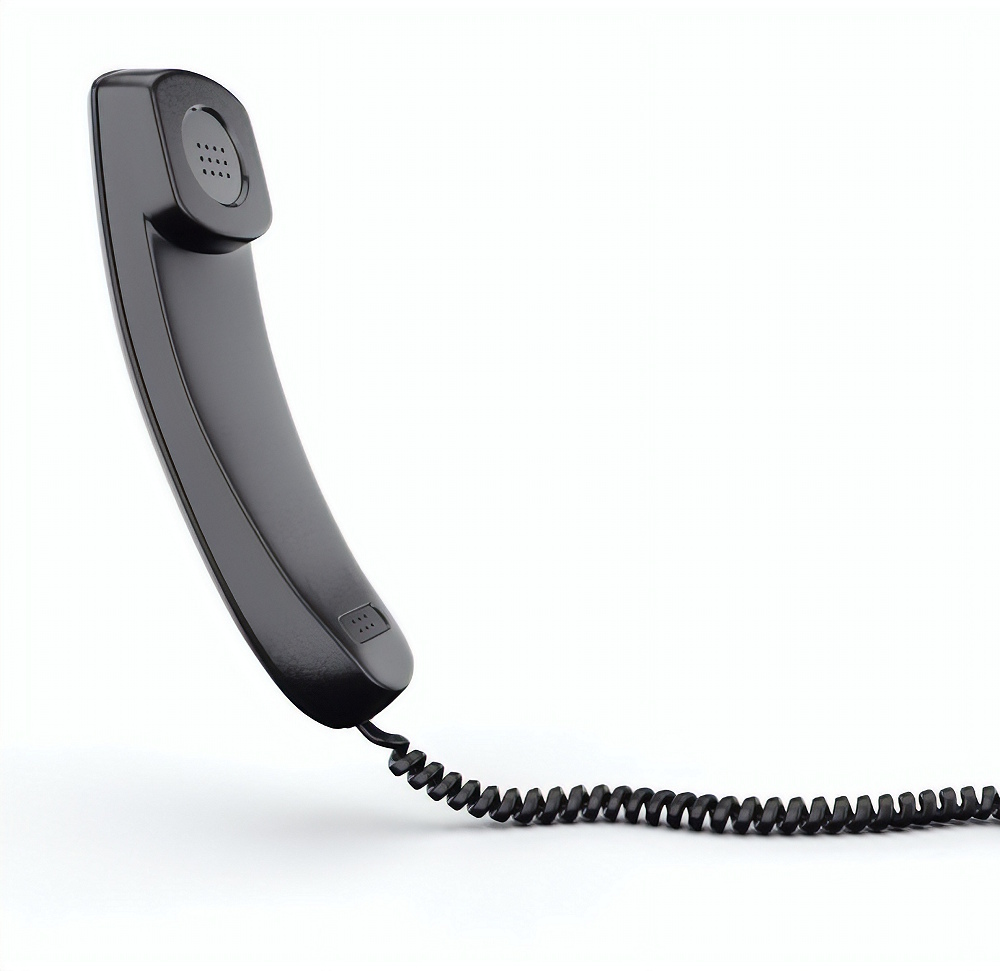 I feel that what is needed is far more information on moving to VoIP, it is possibly covered by the links in the above article.

Having a new connection from Aquiss who don't supply VoIP or a router I went headlong into sorting out a VoIP connection so I could cancel my old FTTC with PN. Ironically the PN FTTC had only recently come good after ten years of two or three problems a year. Mainly due to obsolete parts in local green cabinet.

Not finding anything with the pros and cons of DIY VoIP I went headlong into a 3CX PBX at home (free for at least a year) and a Gradwell SIP Trunk. (business only)

The 3CX PBX install on a Raspberry Pi was "interesting" add my lack of understanding of the numerous terms made it more so. I'm not posting here to explain the full install as I guess most people don't want to manage their own PBX, but which once installed is a lot of fun !!

A typo by one of the suppliers had me fault finding for a week but other than that it is just a matter of following the instructions = mainly 3CX stuff.

Essentially if you don't have some IT experience including rudimentary Linux then a home PBX isn't for you.

The 3CX info is good including very good firewall checking utility, the "downside" is that I had to turn OFF the VoIP support in my Synology router (which as I had this a while does not have a RJ-11 connection for VoIP.

Turning off VoIP support seems to remove the VLAN configs on the Synology = can't configure Ethernet ports as different subnets = annoying as this is available on other routers cost a lot less (maybe due soon in newer version of SRM?)

The BIGGEST problem in all this is moving (porting) my phone number from PN to Gradwell, read the article above on this and take note of the very good advice. The porting process is WOODEN, takes time and seems illogical but if you are going this route = moving you phone number to a different supplier then it takes months not weeks. If you cancel your old connection (mine FTTC + Phone) before your new install is up and running then you would probably lose your old number.

Contact you NEW provider the one who will supply your new service (trunk) I would say six weeks before your old contact is due to end. Giving you four weeks to sort the porting before the 14 day (calendar not working days) time you have to inform your old provider you are going to cancel.

This all means an overlap between old and new ISP contract = more cost.

For those who don't know (read article above is best) but you need two parts to a DIY install, the PBX and the connection to the phone system {the "trunk" (almost certainly two different companies) .

To setup the new trunk you need a phone number (as for many reasons you can't test it properly) means you have a "new" number whilst waiting for the port of the old to happen.


My setup has the 3CX Pi PBX, a couple of Yealink T23G desk phones, a softphone install on my mobile, and on my laptop, and a Grandstream ATA feeding an old Gigaset DECT. DECT will change to a BT4600 which is atm on the PN phone line.

There is little to do on the trunk side, but a lot to the 3CX side so allow weeks to play with it. It does however work really well and using the mobile 3CX softphone app over WiFi in a remote location works like a dream.

I'm waiting to test relatives having softphone as an extension on their mobile to see how this works over long distances, but I have no reason to suspect it wont be fine.


Writing up the complete exercise of PBX install and SIP trunk part would have been best done at the time as there are plenty of holes o fall down especially related to the new terminology = won't get done but happy to answer the odd question from anyone thinking of following the same route.

Note that instead of the home PBX you can pay for a hosted one instead=cost, but a lot less bother and they keep it up to date and functioning

The 3CX "Dashboard" of the PBX can be a bit misleading as it states what 3CX PBX does NOT what you have bought from you trunk provider so you may think you have more features for less than you really have.

The main pain is the porting of the phone number, read up and take time on this.

I ported to Sipgate, took 7 days, filled in a form, paid the fee and 7 days later the email popped in saying the number was ported and the line also ceased with BT. I had the 4G replacement data link setup months in advance with a free VOIP number for testing until I knew it worked.
You must log in or register to reply here.
Top