What’s this? New Roll out?

Hi everyone,
This appeared recently, there were no cabs here at all previously.

When the work was being done, the workmen’s had a sign up saying “working on behalf of” and it hadn’t Three’s symbol (as in the mobile network “3””.

It’s been in a few weeks now.

This week we’ve seen people up and down the street running cables through the ground, it looks like they’re then coming up the brown telephone poles, all taped up unfinished with little boxes on them.
I’ve seen them near that cabinet, but not spotted them run to the cabinet yet.

i can’t find any reference to roll out of fibre in my area, other than the existing Virgin network.

Anyone know the best way to look into this?

A picture of the stuff strapped to posts

I have no idea what that yellow one is, never seen that before. But the one on the post is a connectorised FTTP block. 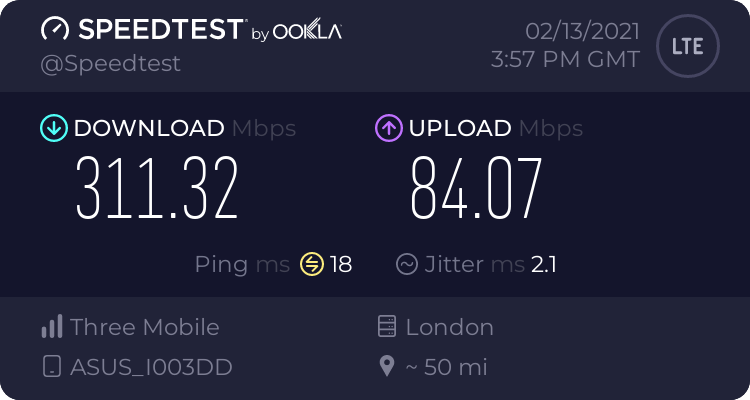 Can’t say I’ve ever spotted a yellow one either, maybe it’s a temporary thing.
I can’t see any open reach info to say they’re rolling out FTTP in the area.
is there somewhere to look for FTTP roll out plans?

Staff member
ISPreview Team
What postcode is this in?
Mark Jackson
Editor-in-Chief - ISPreview.co.uk

The new yellow and green cabs are in NG11 9DY. The FTTP poles are NG11 9DW

The yellow cover is just used to temporarily cover the base of the cabinet whilst the concrete cures and before the main body is installed.

Openreach are the only provider I'm aware of that use those type of connectorised blocks on poles.

The postcode on the Opeanreach site states "We are starting to roll out our Ultrafast Full Fibre in your area." so would assume this is related to this.

Yes OR are in progress in Nottingham and this would explain the pole.

However OR normally do not need to install cabinets and place their aggregation and DP splitters underground.

How long does it usually take to start getting access to this once these FTTP’s appear?
The green cabinet was definitely installed at the same time as the yellow ones, though it could be unrelated to the poles.

The workers had a ‘working on behalf of 3’ when they were digging the hole. I read 3 were doing some work with Fibrecity or someone but can’t find anything about my area.
Also can’t find planning permission for it either

It could well be CityFibre. A recent press release said "Construction work has commenced in the Bilborough, Leen Valley and Wollaton areas". However they may be putting in place key infrastructure elsewhere in the City in preparation.

However they will do sections of the City at a time and will release addresses to get revenue. Which covers you first will depend exactly where you are but you look fortunate going forward as you may have two providers to choose from.

Staff member
ISPreview Team
Openreach are currently the only one actively deploying FTTP in those postcode areas, so it's them. Cityfibre might come later, but at present they don't appear to be working in those postcodes.

In terms of how long it usually takes to go live, it can be anything from a few weeks, to a few months or up to around a year. In rare cases it might take 18-24 months but these days they're usually much quicker at turning builds into a live service.

I'd say before Easter for that area but you'll have to come back and tell us how it goes.
Mark Jackson
Editor-in-Chief - ISPreview.co.uk
You must log in or register to reply here.
Top